Check out the new technologies virtual reality in Nikolayev 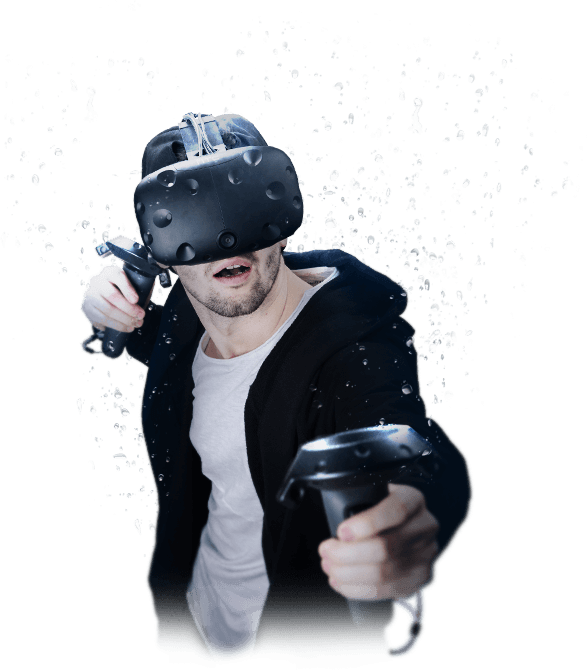 surprise, misunderstanding where you are and want to repeat

CUBE gift cards are a great gift for any holiday

250 uah
Read more
* The price is for 1 person.
Session duration 60 minutes. It includes briefing and 50 minutes of playing time. When you visit CUBE again, you do not need to carry out the briefing, so the playing time increases.