Check out the new technologies virtual reality in Odessa 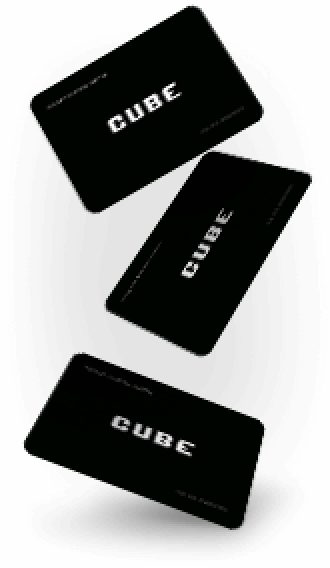 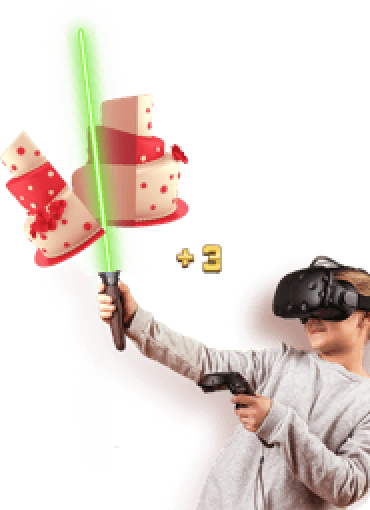 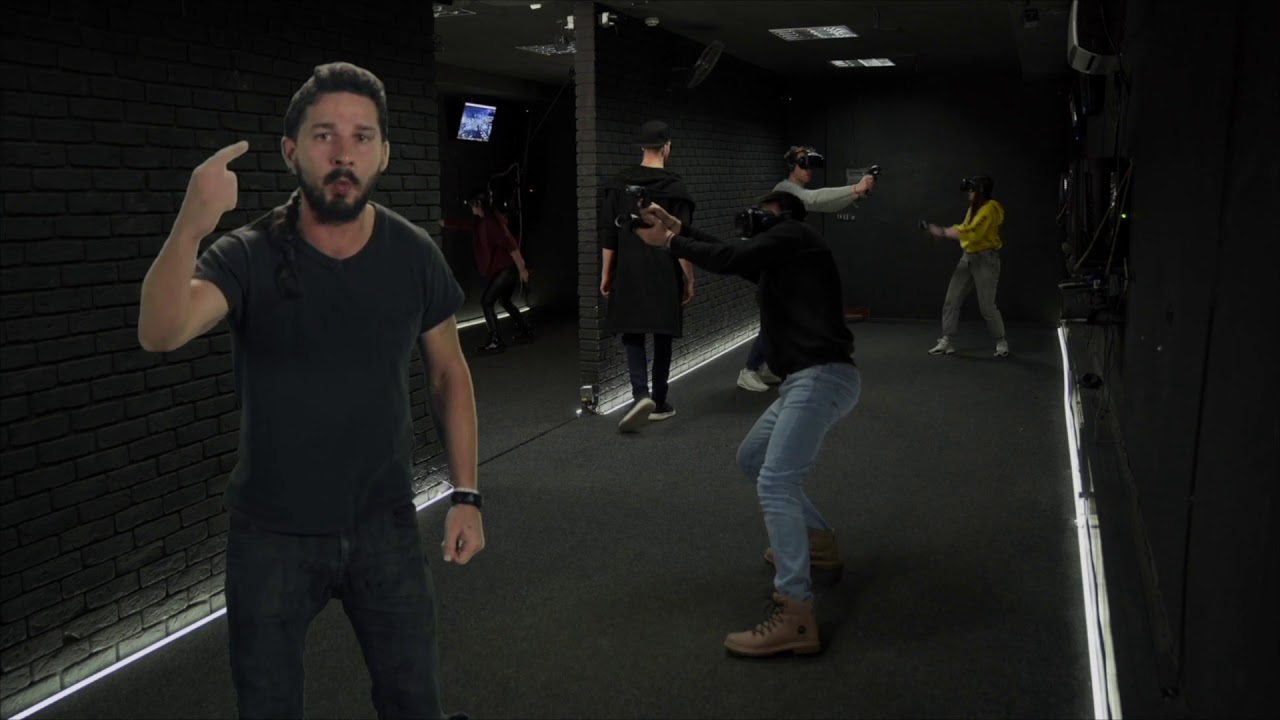